How taking a food tour in Lima supports Action Against Hunger Peru?

Home » How taking a food tour in Lima supports Action Against Hunger Peru?

Not widely known by foreign people, malnutrition is rampant in some parts of Peru. We can mention the case of the southeastern region of Ayacucho where 33% of the kids suffer from malnutrition. Exquisito Perú customers become, through their bookings, part of Action Against Hunger’s huge fight thanks to our program “1 tour = 1 healthy meal”. You can now be a tourist, enjoy Peruvian cuisine and provide a healthy meal to a malnourished child. We would like to thank Yecsabel Arévalo, in charge of Corporate Affairs and Campaigns at Action Against Hunger Peru, for introducing her work.

What lead to the creation of Action Against Hunger?

Action Against Hunger is a French organization. It was created in France in 1979 by a group of doctors, scientists and French writers. The Nobel Prize-winning physicist, Alfred Kastler, became the first President of the organization. Action Against Hunger initially mobilized to provide assistance to Afghan refugees in Pakistan, to the most vulnerable communities of Uganda and to Cambodian refugees in Thailand. Later, their fight expanded to meeting humanitarian needs in Africa, Middle-East, Asia and Latin America. Currently, AAH is present in more than 50 countries worldwide in which it’s been leading actions against hunger and malnutrition for more than 40 years. AAH has 6 main headquarters in France, the UK, the US, Canada and Spain.

What is Action Against Hunger’s mission? Could you detail us its main programs?

Ever since its creation, Action Against Hunger’s mission has been the same: put an end to world hunger. We save children’s lives and we are with them before and after the crisis happens. Our projects have a sustainable approach that consists in working in coordination with ministries and other public institutions, interinstitutional collectivities, private companies and international governments that have the objective of eradicating malnutrition in communities, and this way, bettering the quality of life of the beneficing families but also to ensure their long run autonomy and independence.

Our domains of action are the following : 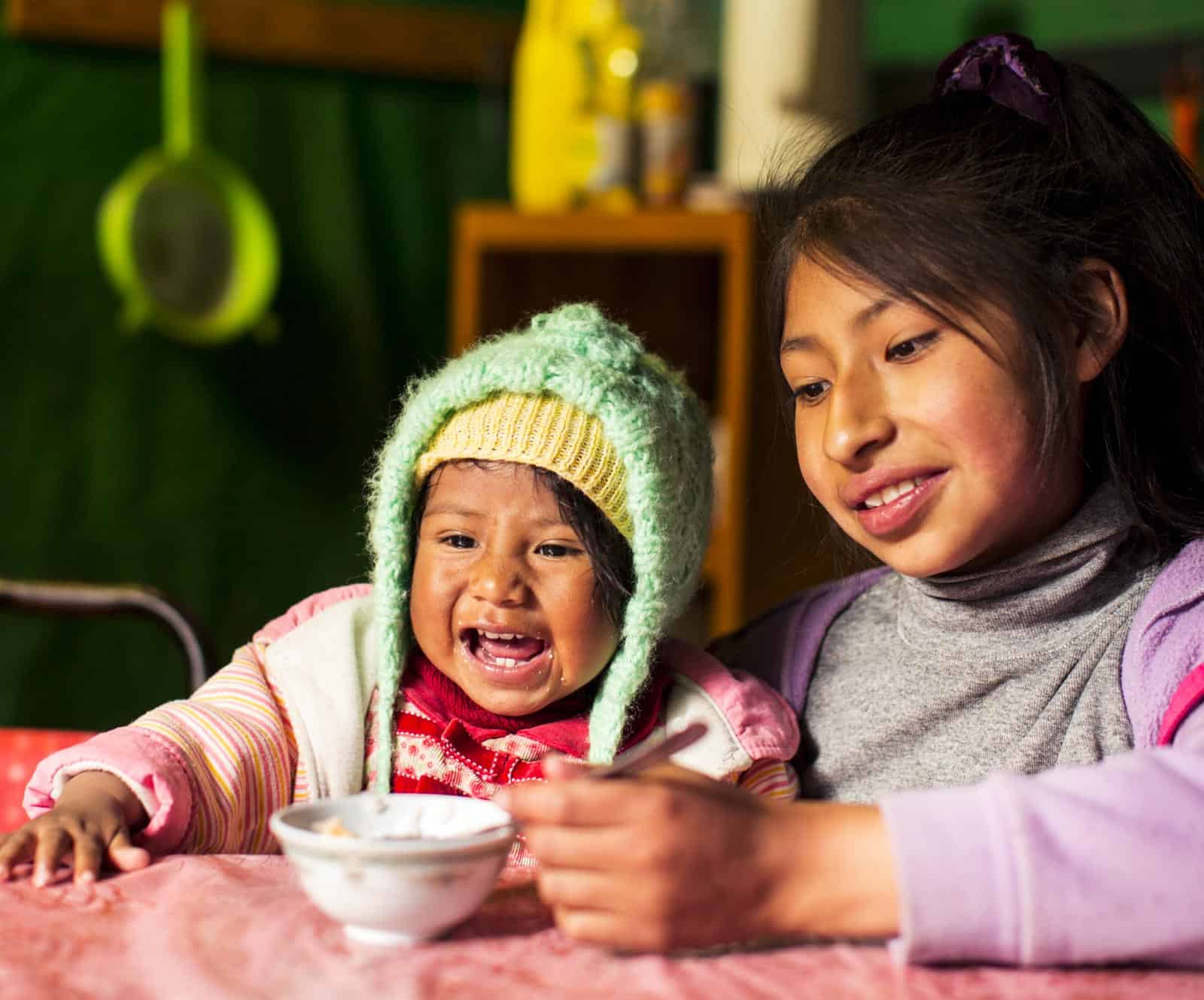 What are the day-to-day challenges faced by AAH?

As a humanitarian organization, there are different factors influencing on projects development. One of them is the zone where the humanitarian aid is sent itself. Indeed, a lot of populations are under the threat of armed conflicts. In the same way, the cultural context represents a very important challenge taken into account during the development of each of our projects. Each point is studied so as not to violate any local customs.
Moreover, in Peru, the idea of long-term social assistance through sustainable projects is not very ingrained, the help tends to be of a philanthropic nature. However, thanks to the communication we make through our platforms, we show the public the benefits of our approach and the impact generated in our fight against anemia and child malnutrition in Peru.

Could you tell us about your campaign “Restaurants against hunger Peru”? What is its purpose?

Restaurants against hunger” is part of AAH’s international campaigns. In Peru, it is the campaign of solidarity and gastronomy that has gotten the greatest impact. The last edition counted on the participation of restaurants around 12 cities at the national level which were united against child malnutrition by serving “solidarity dishes”. The rule is simple: each restaurant chooses one or more dishes from its menu and agrees to donate a certain percentage to the organization for each dish sold. All funds are then used for the prevention, diagnosis and treatment of malnutrition in our projects.

Learn more about this campaign here.

How did the collaboration between Exquisito Perú and Action Against Hunger Peru start? What exactly is this alliance about?

Our collaboration with Exquisito Perú came about through their initiative as they were willing to have a social impact on local Peruvian communities. We receive a monthly donation from Exquisito Perú for each of their tour sold. We get the corresponding amount which is subsequently used for the fight against malnutrition among children under 5, as part of one of our project taking place in the province of Ayacucho. 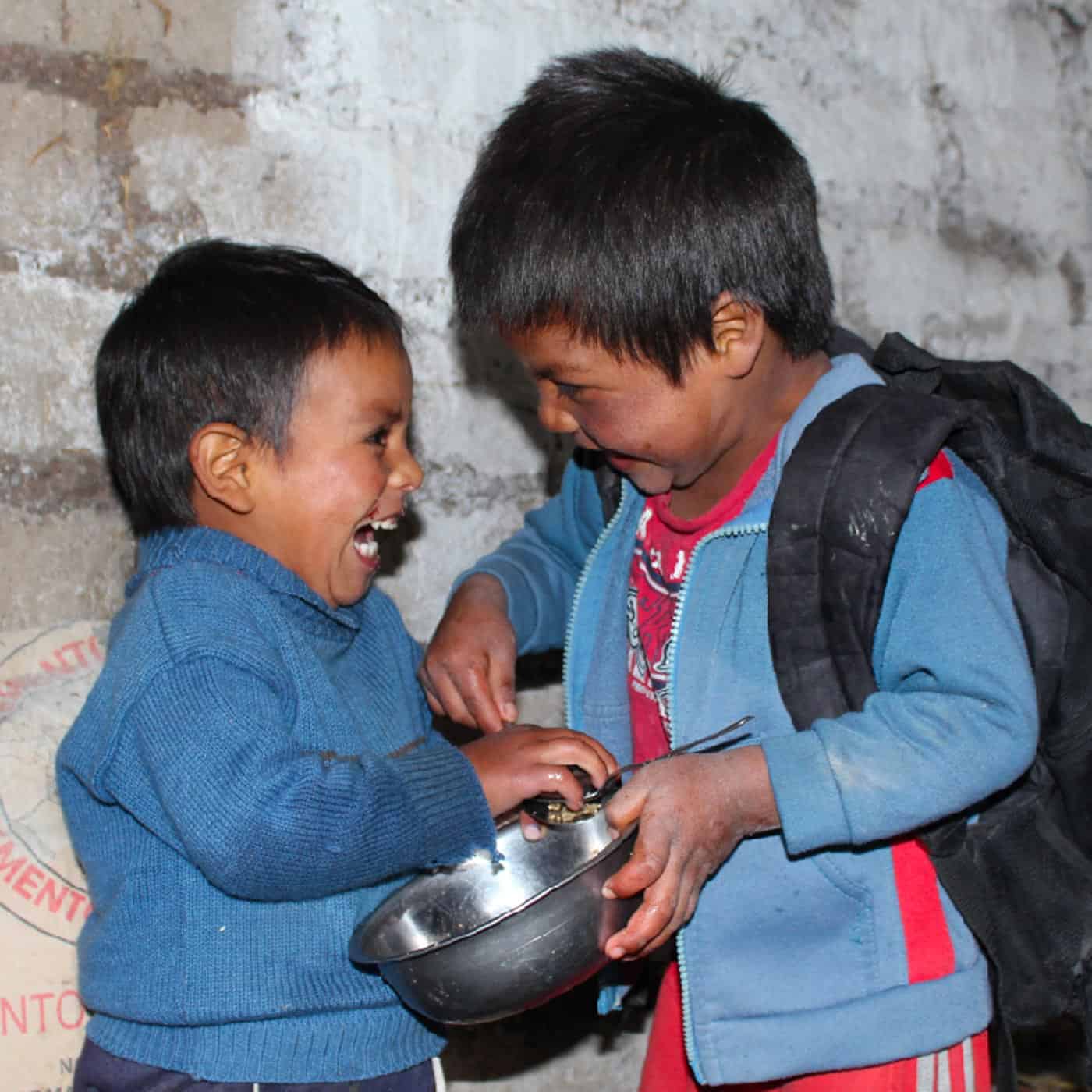 What is the program supporting directly this collaboration? Who are the real beneficiaries?

Donations go to the project “Concerted Action to Reduce Sustainably Malnutrition in Indigenous Children ” in Santiago de Lucanamarca, Ayacucho. The program is called “1 tour = 1 healthy meal”, which means that for each person who books one of Exquisito Peru’s tours, they donates S/5, which represents the equivalent of a healthy meal for one person. We seek to eradicate child malnutrition among children under 5 in this part of Peru. In fact, in this area the numbers of malnutrition are alarming. Indeed, 1 child out of 3 suffers from chronic malnutrition and 3 out of 5 suffer from anemia.

The actions we develop for this project are about training mothers and medical staff, lead to positive changes on the roles of genres, minimize the environmental impact, ensure the sustainable production of basic foods, the creation of groups of support between the mothers of the community and the revaluation of ancestral techniques.

How does responsible and sustainable tourism help local people?

As already mentioned above, our organization works in a sustainable way, respecting traditions, culture and natural spaces with the aim of helping families to be self-sufficient and communities to prosper by generating long-term changes. By following this same idea, responsible tourism shares values such as promoting the protection of cultural and natural heritage destinations with the aim of promoting sustainable development and contributing to the improvement of the local economy through the creation of jobs and the consumption of local products. In this way, communities, tourists and businesses can coexist in an environment of respect and tolerance of which all participants can benefit. 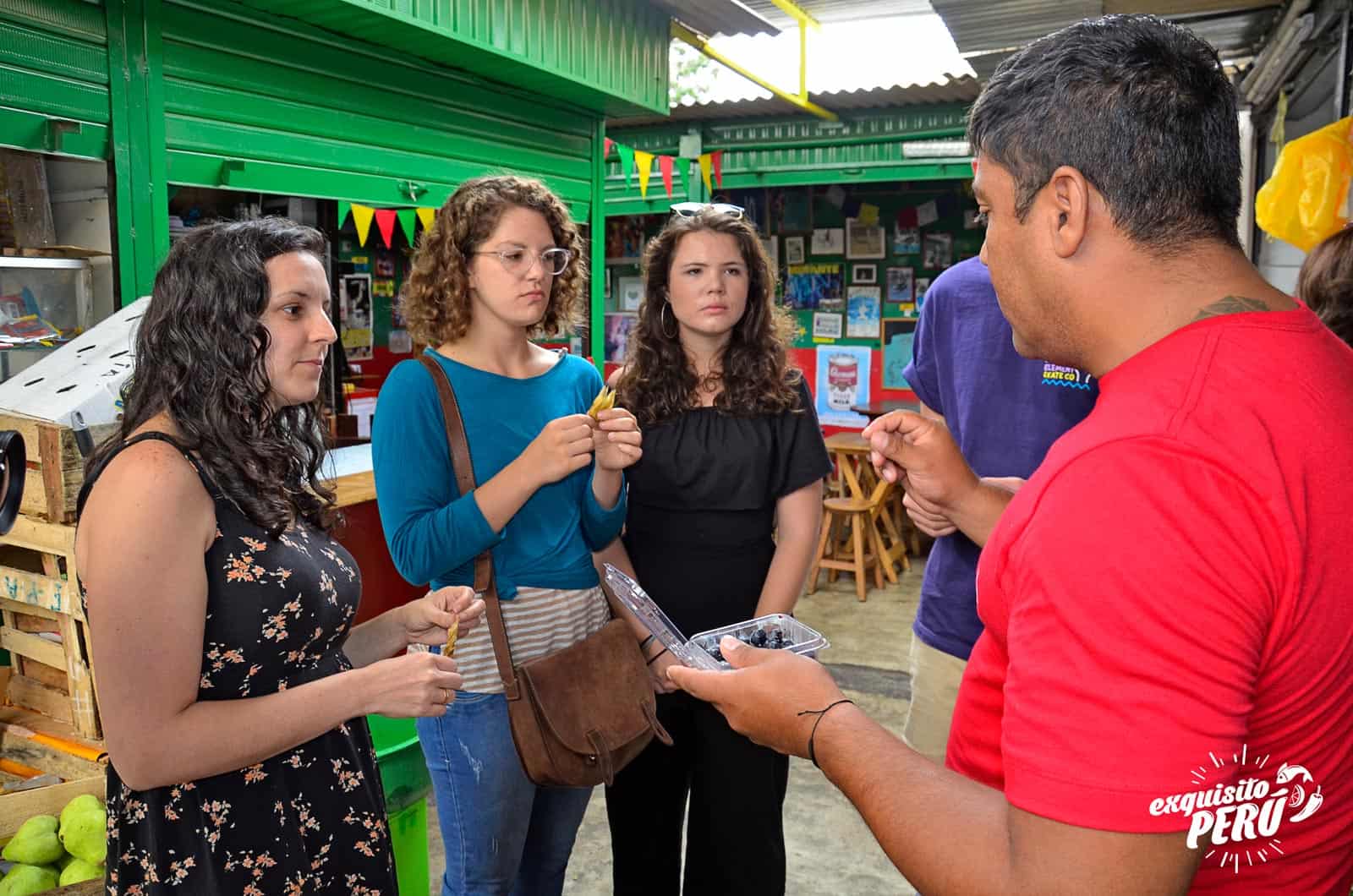 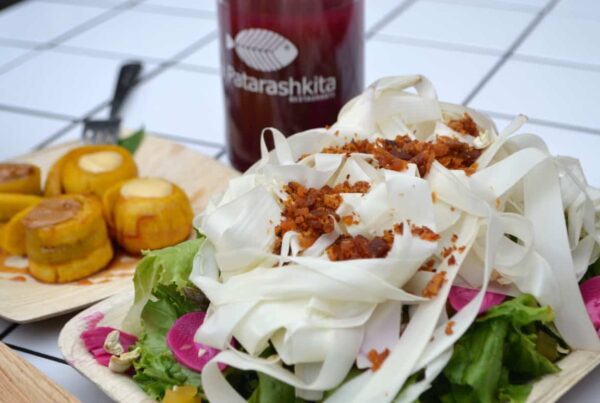